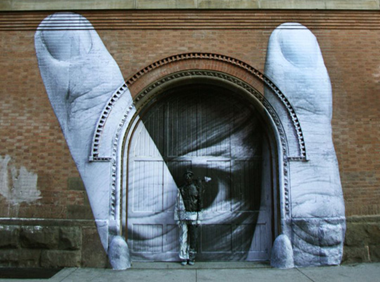 It’s time to add more new stuff to my pages.

On the Cool Sites for Writers and Readers page:

Grant Catton’s Blog – “Each week I review the short fiction from a recent issue of The New Yorker.” Another TNY blogger to add to my rounds.

And three more flashes for the Online Fiction Sampler page:

“Sum” by David Eagleman: From Sum: Forty Tales from the Afterlife. Audio reading by Stephen Fry (3 minutes); text available online at New York Times if you’re a subscriber, or if you haven’t already used up your 10 free articles this month (I tend to use up my 10 free articles by, oh, the 7th of the month). Eagleman is a neuroscientist; this is his first work of fiction. “In the afterlife you relive all your experiences, but this time with the events reshuffled into a new order: all the moments that share a quality are grouped together.” I discovered this on #StorySunday (which later moved to #shortstorysunday), July 21 thanks to Shirley Golden.

“Stuck Landing” by Jill Summers, from Paper Darts, April 25, 2013. “Dad considered the use of seat belts to be an insult to his driving.” Juts a gymnast and her family. I discovered this on #StorySunday (which later moved to #shortstorysunday) July 21 thanks to Debbie Kinsey.

“Missed Connection” (anonymous), reprinted at Gawker from Craigslist. “I saw you on the Manhattan-bound Brooklyn Q train.” As Gawker said in their headline, “Somebody went and wrote the ultimate Craigslist Missed Connection.”